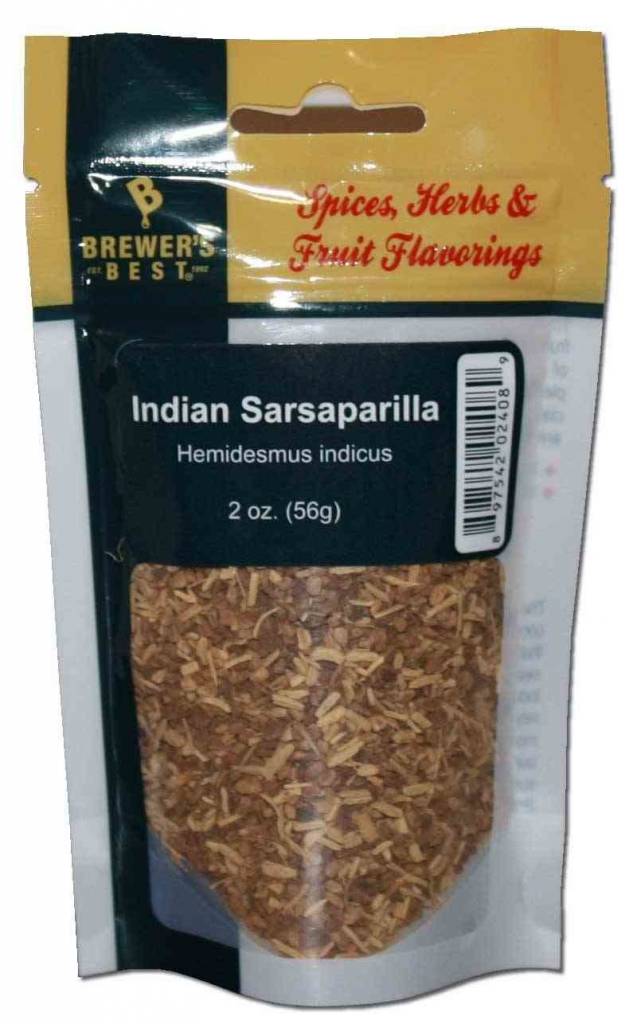 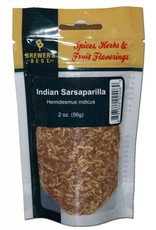 Hemidesmus indicus.  The herb takes its name from the Spanish "sarza" meaning a bramble, and "parilla", a vine. It is a misconception that sarsaparilla is the primary flavor of the beverage bearing its name. Refreshing sarsaparilla is made from a root beer type base to which has been added several of many roots and herbs. The sarsaparilla herb was originally added to beverages to help improve mouthfeel and head retention, but mainly for its medicinal properties as an agent to cure mouth sores, rheumatism and dropsy.

Add your review
0 stars based on 0 reviews 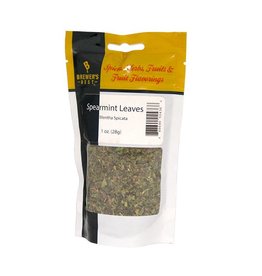 Spearmint is used for its aromatic oil. Pungent, but mild aroma, spearmint is an ingredient in several mixed drinks, such as the mojito and mint julep. Sweet tea, iced are flavored with spearmint and is a summer tradition in the Southern United States.
Add to cart
Spearmint Leaves 1 oz
$3.03 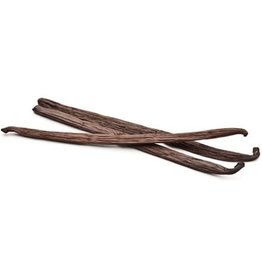 The flavoring agent we know as vanilla comes from the dried fruit of a Mexican species of vanilla orchid. Also known as Flat-Leaved Vanilla and West Indian Vanilla, this climbing, vine-like plant naturally occurs in Central America and is commercially cul
Add to cart
Vanilla Beans (3 Beans)
$24.99 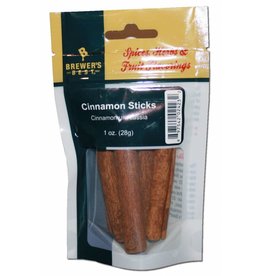 Cinnamomum cassia. Known principally as a flavoring for savory dishes in Asia and Africa and for its use in pastries and beverages, cinnamon has also found its way into recipes for spicy holiday ales and ciders, sodas, coffees and teas.
Add to cart
Cinnamon Sticks 1 oz. Pkg
$3.19