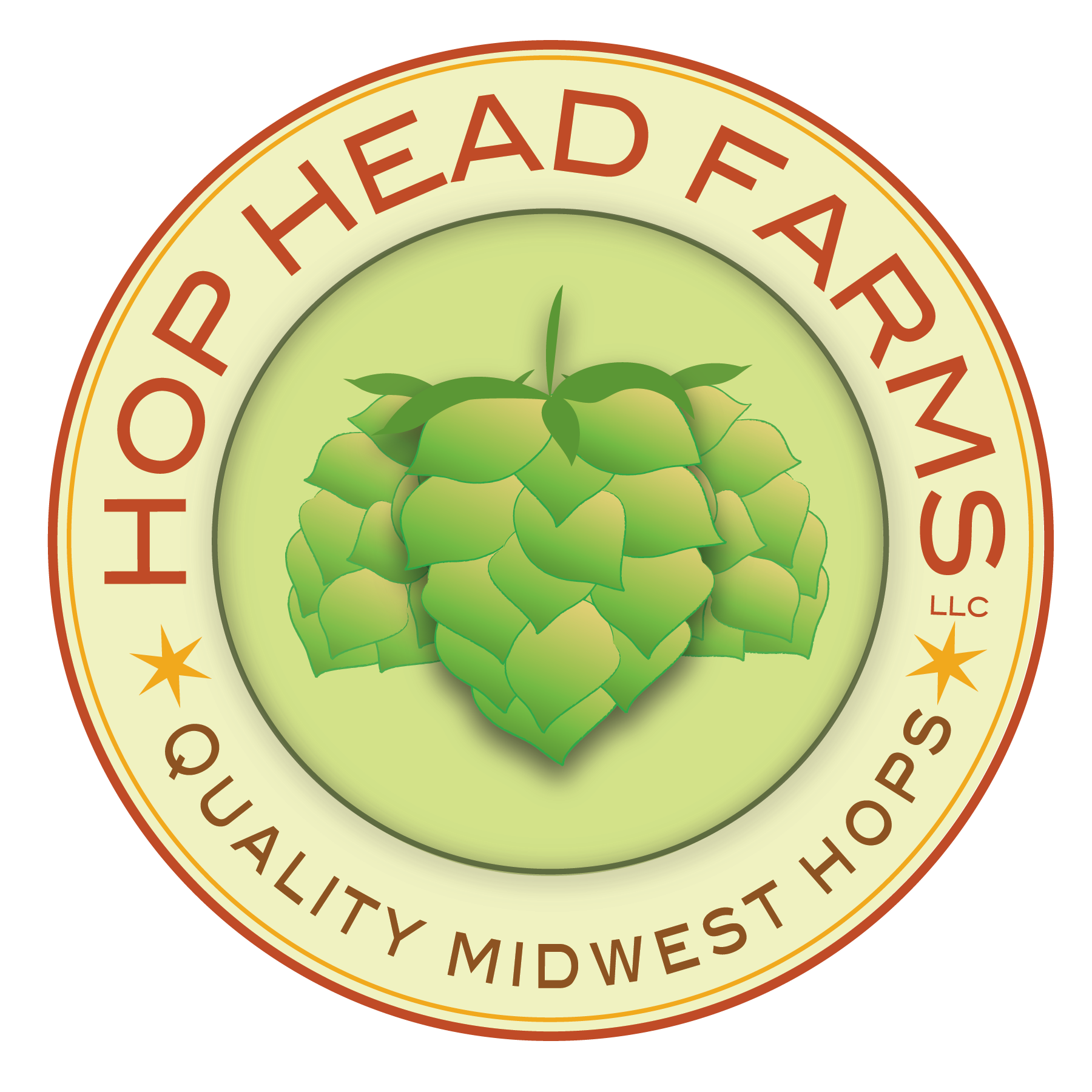 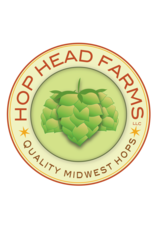 Bred in 1974 and released by Washington State University in 1990, Centennial is an aroma-type cultivar that has found favor as one of the most popular varieties in craft brewing. It is often referred to as a super-Cascade (containing nearly double the alpha content) and can be used for bittering purposes. Centennial is a diploid cross between Brewer's Gold and a USDA male. 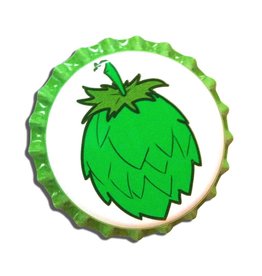 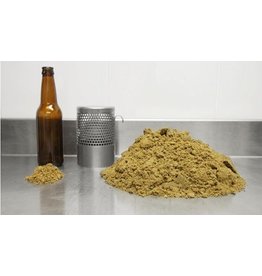 New to the Blichmann Engineering lineup is the patented HopBlocker™ boil kettle filtration system! Over a year of brutal, but tasty field testing, our dedicated R&D team yielded a filtration system that has up to 95% efficiency on pellet hops and is virtu
Add to cart
Blichmann Hop Blocker
$59.99 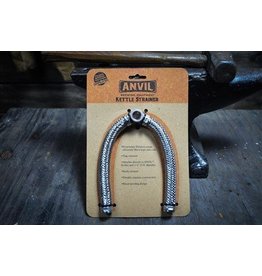 Used in beer making as a water treatment. Gypsum increases hardness and lowers pH. Its use is known to increase the perception of hop flavor compounds in beer. Used in wine making to lower the pH of the must. As calcium sulfate is not removed from water b
Add to cart
Gypsum
$1.69 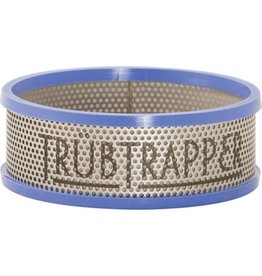 The Trub Trapper but sized for kettles of less than 10 gallons
The TrübTrapper sits in the boil kettle and filters the break material and pelletized hops from your wort. All you have to do is include a whirlpool step post-boil. If not filtered out the br
Add to cart
The TrübTrapper (Small Batch)
$29.99 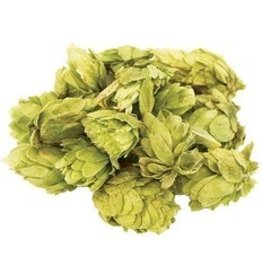 (General AA range 9-11.5%) The aroma/flavor is definitely American in nature with pungent aromas and pronounced flavor. Similar to, and blends well with Cascade, but without the grapefruit flavors of Cascade. Often used in conjunction with Chinook or Colu
Add to cart
Centennial Whole Hops (2 oz)
$2.75