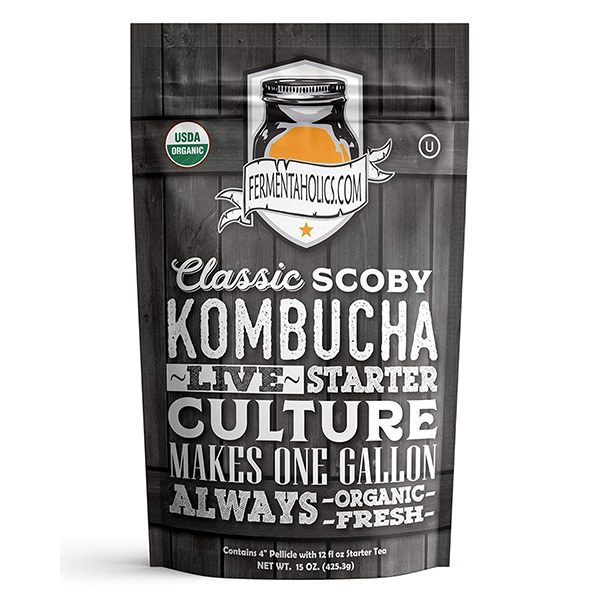 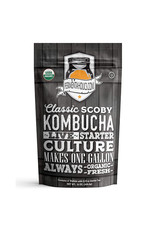 Kombucha tea is made from a SCOBY, or Symbiotic Colony Of Bacteria and Yeast. The SCOBY itself is made out of cellulose made by the bacteria in the SCOBY. The SCOBY is also sometimes called a ‘mother’ because at the end of a brewed batch, a new layer will form on the SCOBY called a ‘daughter.’ This daughter culture will always form at the surface of the tea where it touches the air.

Like all fermented foods and beverages, yeast consumes natural starches and sugars and turns them into alcohol. Bloom Ferments’ kombucha is brewed in a controlled environment. Rigorous testing has ensured that it contains less than the legal limit - 0.5% alcohol. Your home-brewed kombucha might contain more than than 0.5%. Be mindful of this.

Add your review
0 stars based on 0 reviews 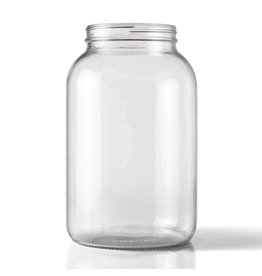 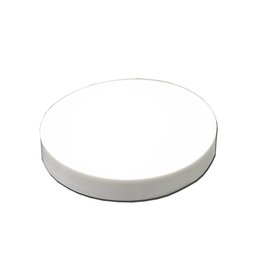 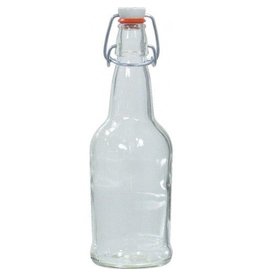 With flip cap and washer. Can be crown-topped using a bench capper or flip-topped. Case of 12.
Add to cart
Flip-Top Bottles 16 oz
$39.99 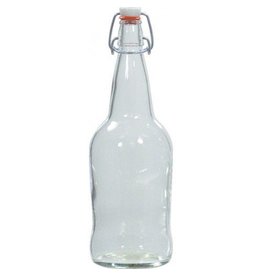 With flip cap and washer. Can be crown-topped using a bench capper or flip-topped.
Add to cart
Flip-Top Bottles 1 Liter
$54.99