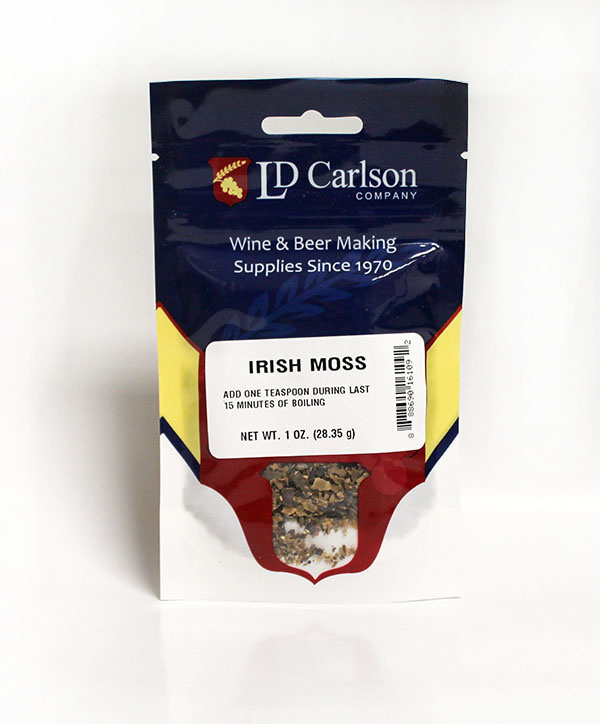 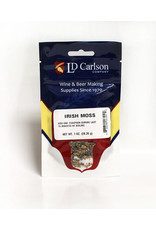 Irish moss is a specific type of algae that is used as a thickener in a variety of products. In beer making, Irish moss is added during the last 15 minutes of the boil, to help coagulate and settle out proteins. It improves formation and compaction of the hot-break, the gelatinous mass that forms after boiling and during cooling. Some users recommend prior rehydration in water, or a full hour boil with Irish moss, but common usage is 15 minutes in the boil.